The Château de Barbe was owned by the Marquis de Barbe until 1774, but the vineyards exist since the 14th century.

In 1680, the Marquis de Barbe, had the Chapelle de Barbe built next to the Gironde. A small port allowed vessels to dock there in order to load wine barrels for shipping to the Americas and Northern countries. Rebuilt in the 18th century, this property was transmitted through the generations, to Isabelle de Brivazac. (daughter of Léon, the Baron de Brivazac and Alice de Lur-Saluces). Isabelle married Count Savary de Beauregard and it was their descendants who owned the estate until 1993.
For the last 20 years, an integral part of the Richard family who continue to make Barbe and its team a reference in the appellation Côtes de Bourg. 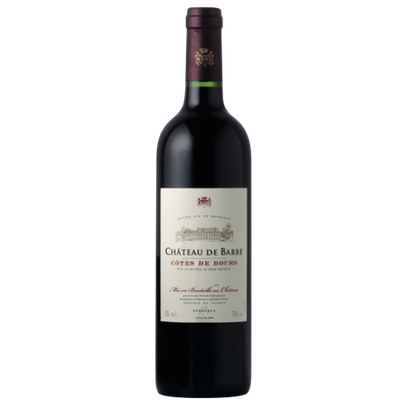