Nicolas de Saint-Exupéry vines are planted in clay and chalk soils on the western slopes of Pech-Céleyran. The "Massif de la Clape," a range of high, limestone plateaus, which were once an island, dominates the area. Lying just south of the winery, the 'mountain' gets its name from the local Languedoc dialect, Occitan's, term "clapas," meaning "pile of stone."

The Pech-Celéyran vineyards are dry farmed with very low average yields of 4 tons/Ha. The vines are soothed by winds from the northwest and the Mediterranean, and are surrounding by fragrant scrubland and pine forests, which the family believes influence the aromatic nature of their wines. 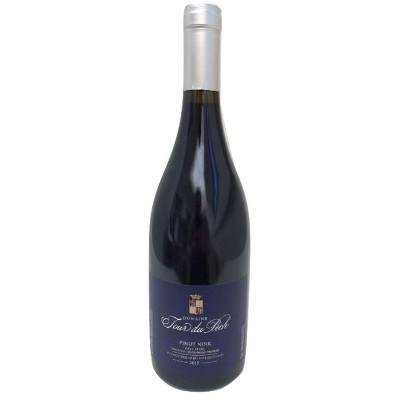