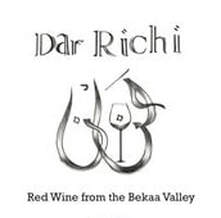 Abdullah Richi is a Syrian winemaker in Lebanon, who learned the trade when he moved to Lebanon to work in the Bekaa Valley. He works at Couvent Rouge winery in Deir el Ahmar, a city in the northwest part of the valley. Vineyard elevations are around and over 1,000 meters, which means it is far cooler than the southern valley stretches. Abdullah also makes wine under his own label called Dar Richi (Richi’s Home).
Some of these vines etch out of terra rossa soil at 1300 meters in Ainata, Bekaa Valley. They are around 10 years old, and are certified organic and fair trade. The vineyards are part of an effort to pull up hash (which is illegal in Lebanon) and plant vines. The other vines were planted by Abdullah near the Mediterranean in Bousit, where he employs the same farming methods.
Using low intervention winemaking is Richi’s way to honor the country he’s called home. The bunches are crushed and destemmed using a small machine, and put into tank for spontaneous fermentation. Post fermentation maceration was almost 7 weeks. And then the grapes were pressed by a small, 55 liter, wooden, hand cranked, basket press. No SO2 used till the first racking, which was only 5ppm. It was racked 6 times, which just small amounts of sulfur being added each time, hence the total SO2 is 11ppm. No sulfur was added at bottling, which was in late 2018 after three years.
Social Value: This wine is a testament to Abdullah’s wife Hanan: kindness, love, tenderness and a good heart. The fact is Abdullah is a refugee. However, this wine is an investment for the winery that he’ll be constructing in Syria. Unbeknownst to many, there are 116,000 acres of vineyards planted across Syria.Purchasing this wine creates a direct link for Abdullah to utilizing the resources already present in Syria, support and uplift communities, and build a dream for a country that is rebuilding. 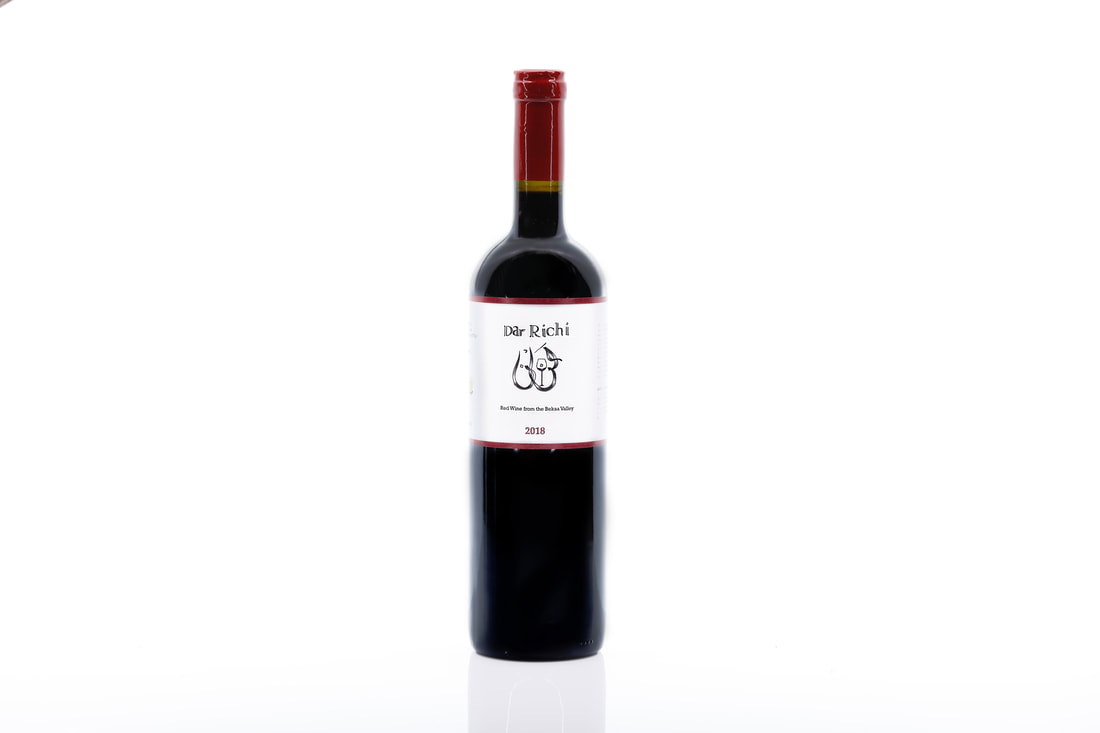