The region of Priorat has risen to prominence in the last 25 years, going from being relatively unknown to now producing some of the most highly valued wines in the world. There is, however, a long history of wine production in Priorat - Carthusian monks from Provence first planted vines in the 12th century. Indeed the region of "Priorat" is named after the Priory they built in the hills there.
A harsh, continental climate with long, hot summers and very little rain means that vines are the only crops able to survive in the ruggedly mountainous Priorat. The vines are planted on steep hillsides, making mechanized farming virtually impossible - the work in the vineyards is mostly done by hand. Additionally, the region is known for its unique soil, known as llicorella. Remarkably infertile, it is a dark brown mix of broken slate and quartz that sparkles in the sun. Combined, these factors lead to low yields of incredibly concentrated grapes.
The head winemaker at Vinicola del Priorat, Sandra Estevez, is part of a growing movement of female winemakers in Spain. She has made a name for herself by producing elegant, carefully balanced wines that frequently garner high praise. 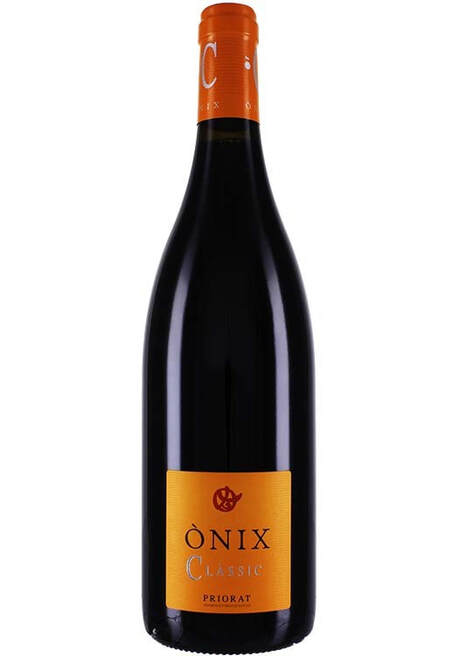