Waiana Estate’s terroir is in good company with Te Mata Estate adjacent to it on the other side of the Tukituki river and Craggy Range just a few minutes upstream. The name “Waiana” derives from the Maori words “Wai” which means water and “ana” which means continuous. Crudely translated the name effectively means “running waters” and is aptly named as the estate borders the Tukituki river in the Tukituki Valley in Hawkes Bay, New Zealand.
Waiana Estate was acquired by the Plowman family in 1993. In total, the estate comprises 70 acres which have been extensively planted in woodlands areas almost from the day the land was purchased. The vineyards were subsequently established and planted in 2000, with initial plantings of Merlot and Malbec grapes. These vines are now well established and produce outstanding fruit. More land was acquired in 2006 and subsequent plantings have included both Grenache and Cinsault. 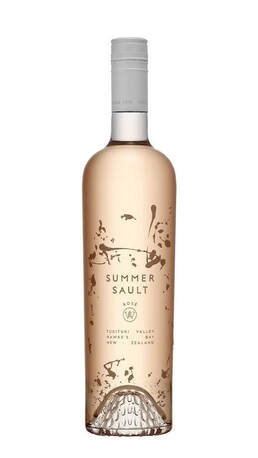